A bundle of photons (X-rays) is directed from a source to a receptor, among which the part of the body under investigation is intercepted.

The atoms of that interfering part prevent the photon from reaching the receptor, which will then reproduce a loose image of the body “in negative”, as photons that are not absorbed on the film are imprinted on the film. Among the most common exams, the skeletal apparatus, which thanks to its density, appears very clear in the image.

It is used to diagnose:

And the evolution of spinal column disorders such as: — 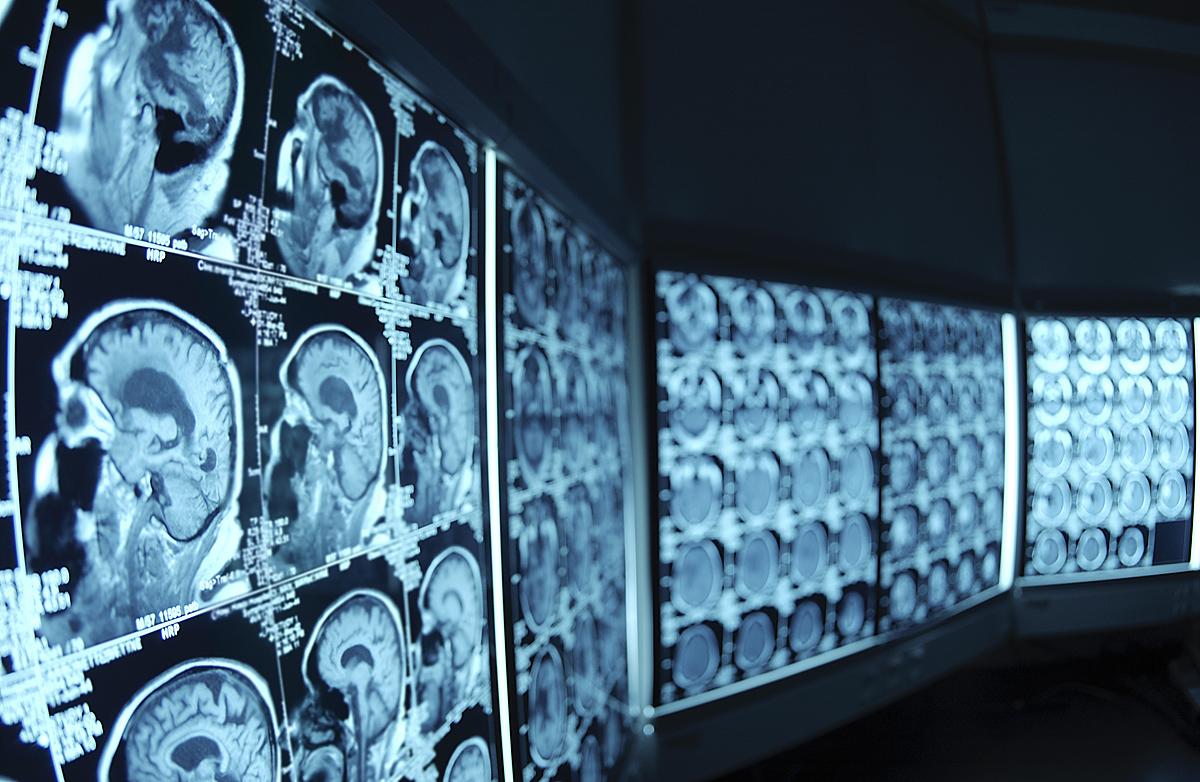 Chest X-ray is widely used for the examination of lung fields:

And mediastinal structures such as the heart and the aortic arch. Abdominal organs are also studied with radiography, often using contrast media to enhance the image of the organ to be examined.

OBTAIN ALL THE ADVANTAGES

Where can you perform this diagnostic exam? 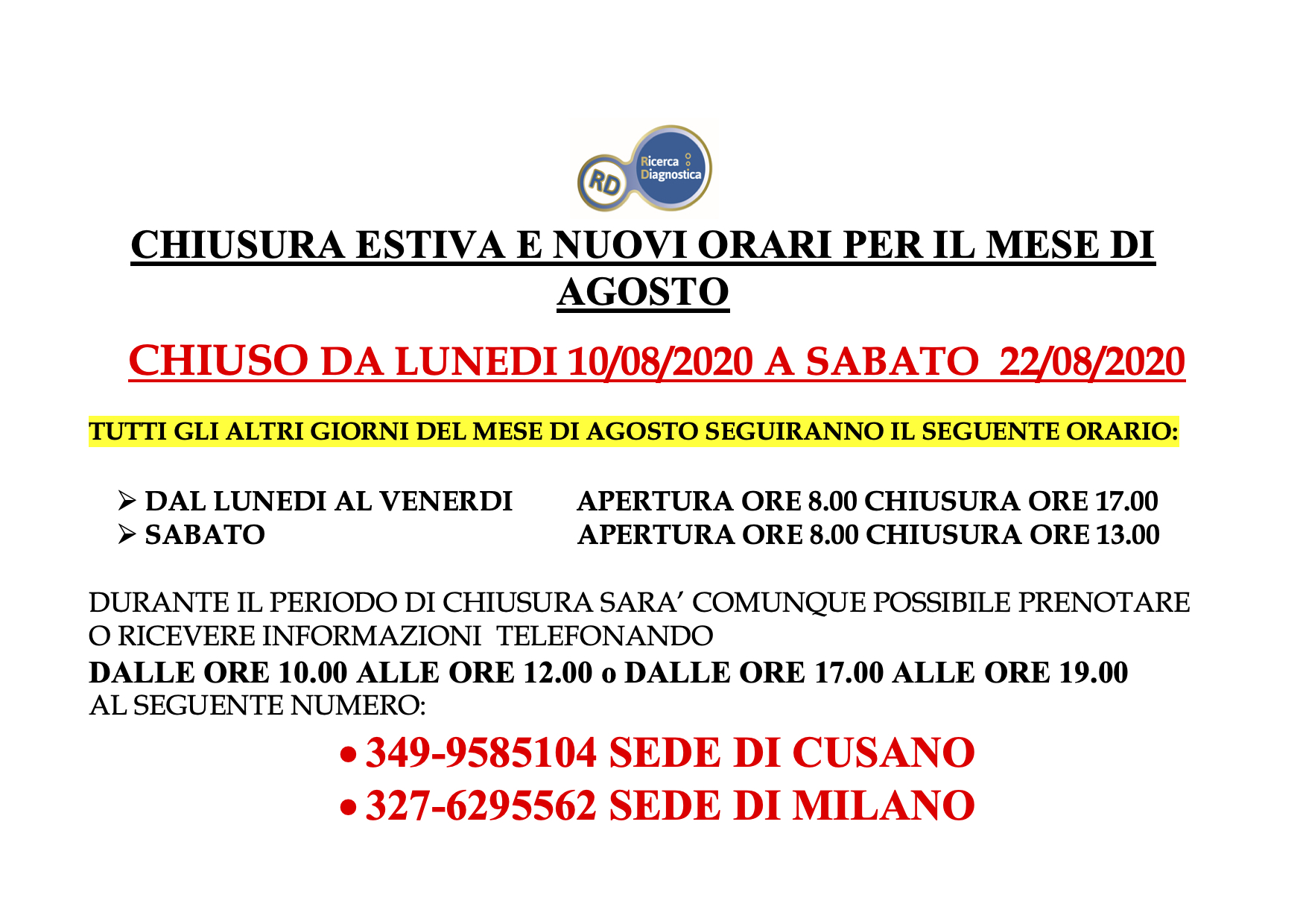